Philip Stander has over 30 years’ experience in the field of wildlife management and research, the last two decades of which he has spent focusing exclusively on the desert-adapted lions of Namibia. He obtained his PhD from Cambridge University in 1995 for which he received the Thomas Henry Huxley Award from the Zoological Society of London.

Will & Lianne Steenkamp have been in the wildlife film industry for well over a decade. They specialise in behavioural-driven wildlife films, which keeps them in remote wilderness areas for years on end. Their films have won numerous awards and nominations, including an Emmy nomination for Vanishing Kings – Lions of the Namib. In 2002, Will completed a national diploma in Nature Conservation at the Technical University of Tshwane and, in 2008, a master’s degree in Environmental Management at the University of the Free State. In 2004, Lianne completed a bachelor’s degree in Audiovisual Media at the University of the Arts Utrecht in the Netherlands. 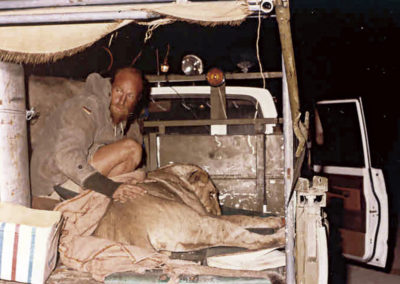 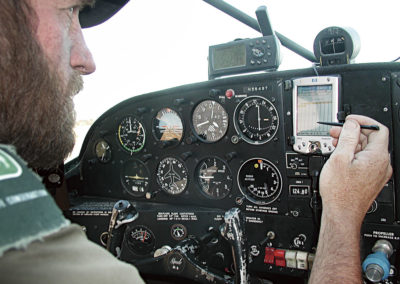 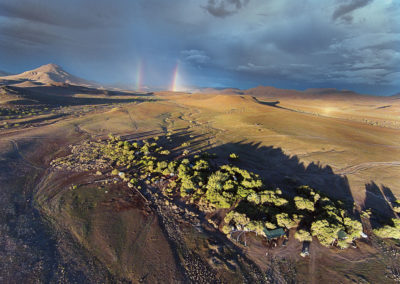 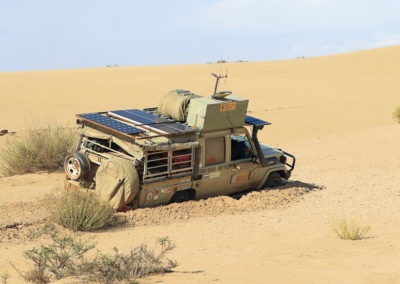 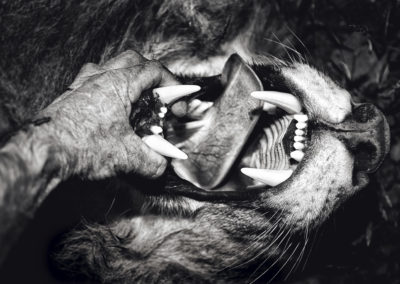 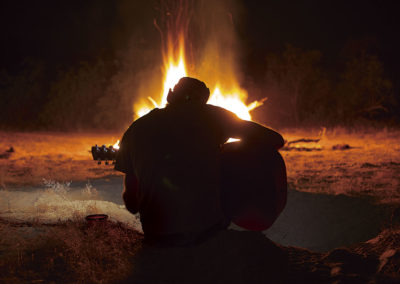 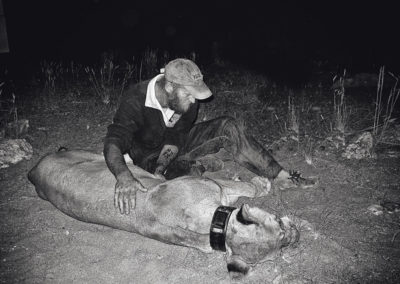 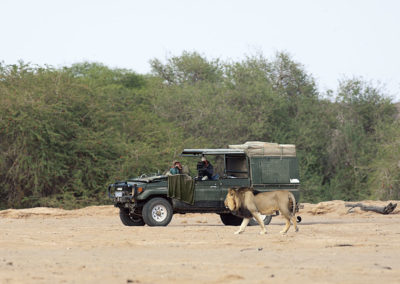 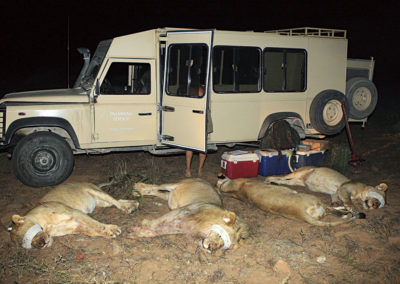 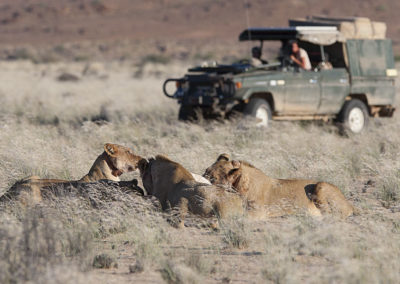 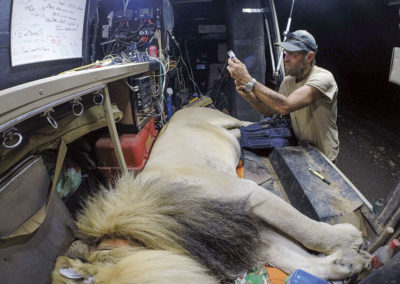 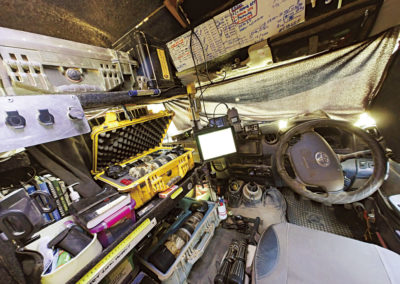 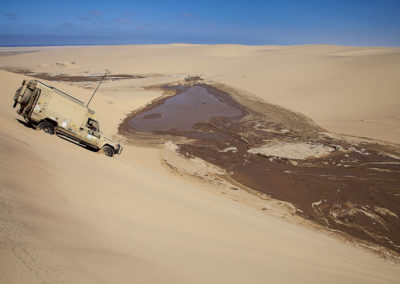 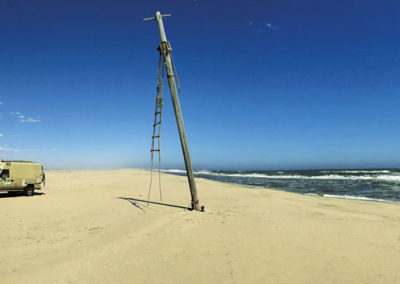 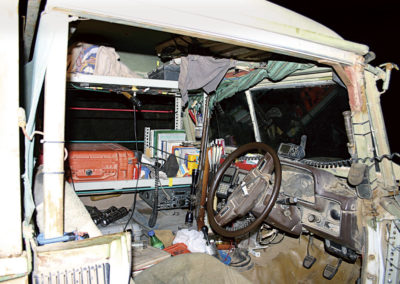 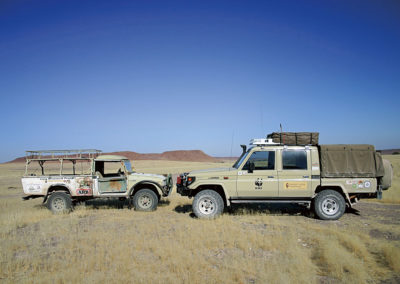 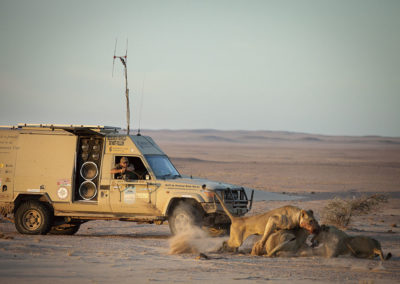 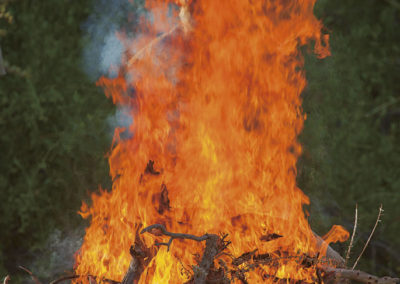 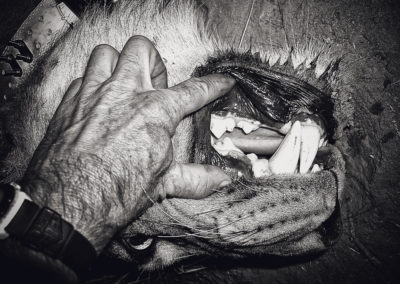